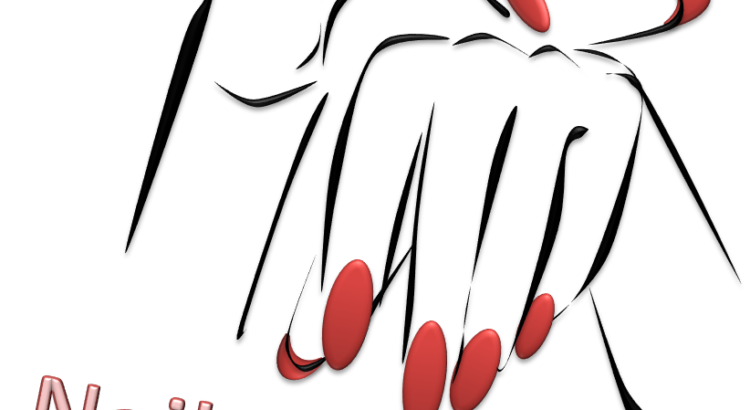 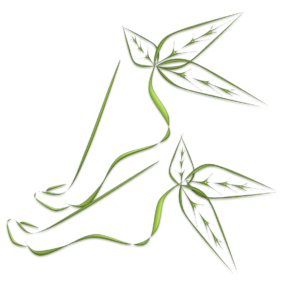 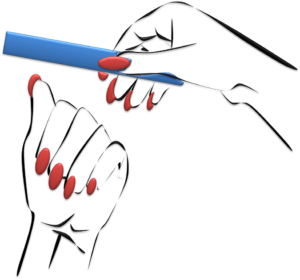 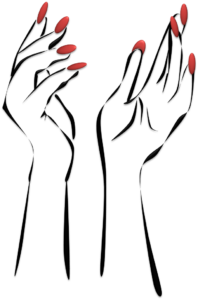 Louisville Beauty Academy – Who We Are?

Louisville Beauty Academy is NOW OPEN WITH LIMITED STUDENT COUNT OF 10 OR LESS as of May 25, 2020.

We are currently not having customer services, until further notice. #TeamKentucky #TogetherKY 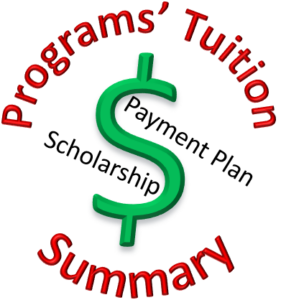 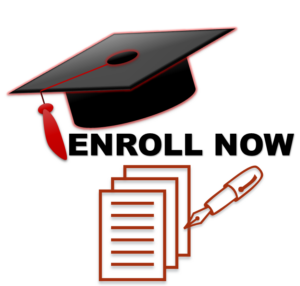 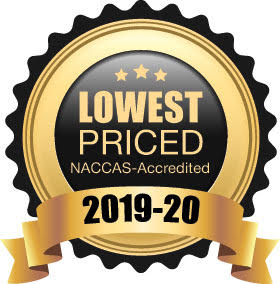 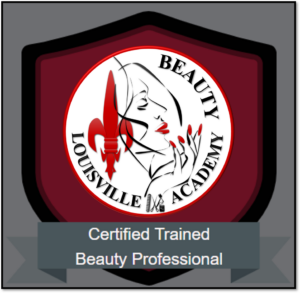 Sign up to receive timely, useful information in your inbox.